Cumin seeds are one of the routinely used ingredients that are widely used in India, the Middle East, and North Africa etc. This cumin and other value-added products from cumin are used in food flavoring and perfumery. Cumin contains cumin aldehyde i.e. the major active principle and volatile oil. It helps to form the main component for many spice mixes and curry powder. Additionally, there are also various health benefits of cumin seeds.

The scientific name of cumin is Cuminum cyminum L and is known as Jeera, Zeera or Saffaid Jeera in Hindi. The exterior of the fruit has 5 primary edges and the plant is 15-50 cm high. The flower of the plant is white or rose-colored. Cumin seed is one of the popular Indian spices and indispensable flavoring agents that is been used in different cuisines of the world.  It gives a warm feeling of cooking like certain soups, curries etc. 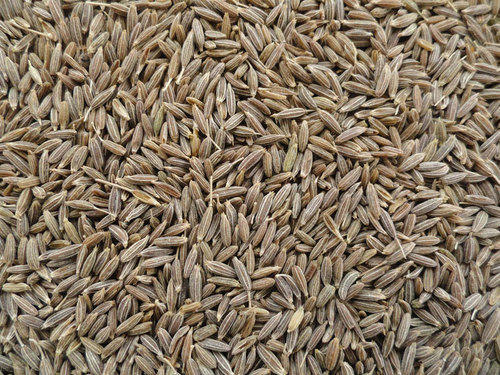 Different health benefits of cumin seeds can be explained as follows-

These qualities of cumin seeds provide antioxidants, iron and potential benefits for controlling blood sugar. Other benefits include weight loss, improved blood cholesterol etc. There are also other health benefits of cumin seeds. For high-quality seeds, we at Altrafine Gums are bulk quantity exporter of cumin seeds that are useful in various industries. Along with this, we are also exporter and manufacturer of guar gum powder, fast hydration guar gum powder, cassia tora powder, Psyllium husk powder etc. For high-quality product contact us today and know more about how they are used in different industries.

Cassia Tora Meal is a valuable feed ingredient used in animal and cattle feed industry. It contains a high amount of protein and amino acids. When it comes to animal feed production, the moderate expense is considered and there is no compromise in the nutritional supplement in feed preparations. Cassia tora meal helps in achieving rich protein feed that result in good growth of the animals. Additionally, it is also considered as an alternative to other supplementary products like soya bean, groundnut etc. For the production of cassia torea meal, the cassia tora seeds are been processed and the remaining leftover germs and husk becomes the cassia meal for animals so as to increase the protein content. It is considered the perfect feed for animals, due to the presence of silica, fiber, and moisture.

How it is used?

Farmers, during the preparation of cattle feed mix the ingredients in proportion so as to obtain the right quantity & texture. It is been prepared on the basis of possibility & capability of consumption by animals that also gives better viscosity and productivity in animal feed production. 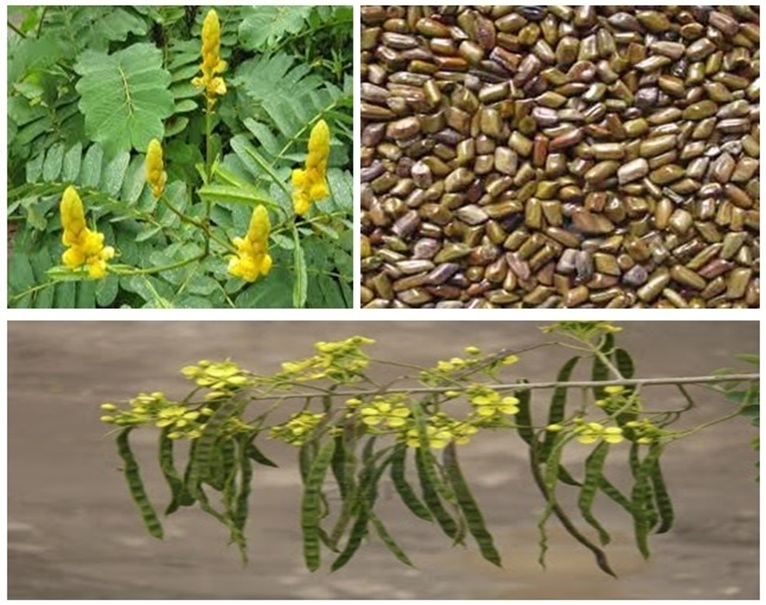 Cassia torea meal has been produced from cassia tora seeds are a source of protein that can be added to the cattle concrete mixture. When mixed in cattle feed production, the result indicated that there was no adverse effect of cassia tora meal on milk yield. It also found economical for farmers to give cassia tora meal to cattle. Along with this it can also be given to other animals like milch cow, chicks, buffalos etc.

Cassia tora meal has added a global demand to the animal industry and is also been used in many regions of the world. Other than animals there are also many companies using cassia gum powder produced from cassia tora seeds used in industries like pet food etc. Many countries like Europe, Japan as well as China have approved the use of cassia gum powder.

Nowadays, cassia tora is been expected as an upward trend during the forecast period. Along with these companies are also introducing with cassia tora into their new products. India, considered as the major manufacturer and supplier of cassia tora seeds.

Altrafine is a bulk exporter of Cassia Tora Meal from India that is used in animal industry. Along with this, we are also manufacturer and supplier of guar gum powder, fast hydration guar gum powder, cassia tora powder and many more.