What is psyllium husk?

Psyllium husk also known as isabgol is the white fibrous material that is derived from the coating of the seeds of plantago ovata which grows natively in India. The plant is hygroscopic and expands to become mucilaginous. The indigestible husks are considered a pure source of dietary fibre, and are the only part of the psyllium plant used in manufacturing psyllium products. 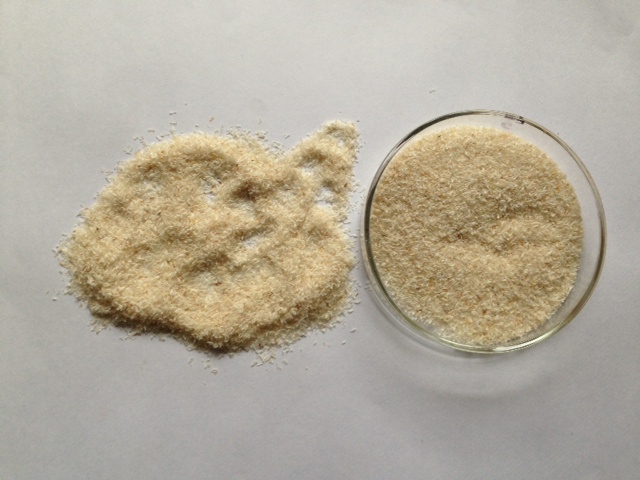 The psyllium husks are used in whole or dried and chopped or powdered for easier consumption. Whichever of these forms one chooses to use, they have to take them by mixing them with water or any other fluid.

The plant grows worldwide but flourishes well in the middle east and grows natively in India .It also grows in Madhya ,Pradesh and in some parts of Rajasthan .Each of these plants can produce up to 15000 tiny ,slightly gel-coated seeds from which the husks are removed. Favorable conditions for growth include good sun exposure, less frost and in well drained soils.

Psyllium husks consist of about 30% mucilage, xyclose , arabanose and galacutronic acids. Additionally ,every 100 grams of contains 71 grams of soluble fiber. It also contains glycosides, proteins, vitamin B1 choline and polysaccharides .All these components contribute to the high quality of nutrition provided by the psyllium husks. Popular Names of Psyllium:

Psyllium is used in the pharmaceutical industry to making pharmaceutical formulations as a lubricating laxative, which is considered helpful in treating intestinal tract problems .

It is also used as a thickening agent during the formulation of capsules.

The psyllium husks are also used in the pharmaceutical industry for neutraceuticals , medicinal application.

How is Psyllium Powder used for Health Care?

Psyllium powder is known for its therapeutic and medicinal value. It is known to prevent and cure a wide range of medical conditions some of which include:

The psyllium seed powder contains hemicelluloses are used to relieve irritable bowel syndrome constipation and diarrhea and are used a a regular dietary supplement for purposes of improving and maintain regular GI transit.

The high fiber contained in psyllium powder derived from the husks helps lower insulin and blood sugar levels for diabetic people and reduces the chances of getting the disease for the people at risk of contracting the disease.

Psyllium powder helps in reducing the human appetite. This can be used as a therapy for obese people who are trying to watch their weight. 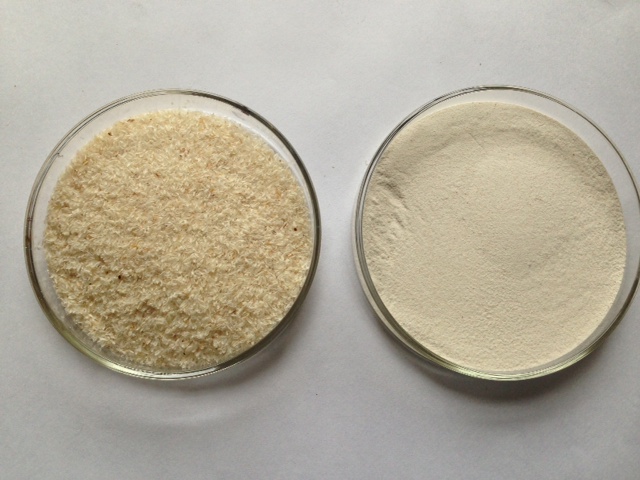 Psyllium is available in dry seed or husk form as well as pysllium powder form. All these forms need to be accompanied with lots of water.

Psyllium husks and powder are renowned for their efficiency in treating medical conditions. It is used both as a natural home remedy and also available in capsules that are available in hospitals upon doctor’s recommendation. Apart from its medicinal value psyllium is also widely used in the industrial and manufacturing sectors.