Guar is known by several names include cluster beans and Cyamposis tetragonoioba and many other things. This is mainly grown in India and Pakistan hence, the main source for Goma Guar (which is extracted from Guar) is in these Asian countries.

Guar has been around for several years and has been implemented in many ways. However due to further research into it, more number of applications is being found every day. Besides India and Pakistan, Guar is also produced in the USA and Brazil, although India does account for 80% of global production.

What is Goma Guar?

Goma Guar which is extracted from a guar plant has several good properties that allow it to be used as an emulsifier, stabilizer and even a thickener. These properties of Goma-Guar make it useful for use in food products. It acts as a good binding agent in as well. The rise of Goma-Guar has made it a vital ingredient in several industrial processes. 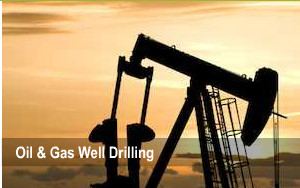 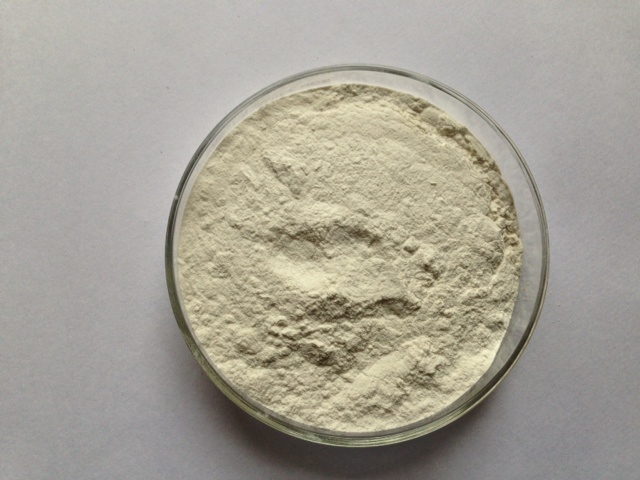 Applications of Goma-Guar in the Oil Drilling Industry

Besides this it also used in the oil drilling industry and has several applications as a stabilizer, thickener and a suspending agent. Mexico has large a petroleum industry (eleventh largest in the world) and has approximately 17 large oil reserves. Its oil industry is a one of the main sources of its economy.

The Mexican Oil drilling industry has big demand for Goma-Guar since it is invaluable and has many different applications as per this list here:

Goma Guar has come a long way since ancient times to be in high demand in many different industries; especially in the oil drilling industry in Mexico. The Guar market is on the rise and is expected to get to 785.2 Million USD by the year 2025.